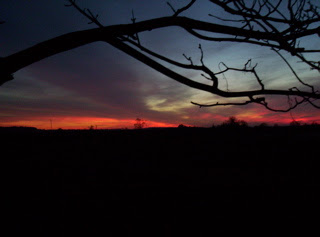 In this, the first of my online writing exercises, I'm going to write a poem on the theme of 'dark places'.

Many poets seem obsessed with death and dark places. It's a common enough preoccupation, and who can blame us? We all know it has to end some day. And what comes after life has been a constant source of fascination for writers, artists and shamen since - I have no doubt - the dawn of civilisation. But, of course, death is not the only source of darkness in our lives. So it's a pretty broad concept.

There are no other rules about content, length, or form, though I am setting a time limit for this, so anyone wanting to join in can do so on an equal footing with everyone else. I shall write for 15 minutes - thinking time is not included in this, so don't start writing until you feel ready!

This exercise, however, comes in two parts. First, I shall write a poem. Then, I shall revise it. The second part is absolutely vital and shouldn't be treated as a formality.

I shall publish the first draft when my fifteen minutes writing time is up. With no revisions or personal comments. I'll then invite others to email their first drafts for publication alongside it. Once any poems sent in are also up on the site, I shall revise the poem within a seven day time limit, and publish the result here. Likewise with any revised poems from other people.

The seven days is to allow time for the poem to 'sink in', which is a vital factor in revision. I haven't set a time limit for the actual revision time, because it's not something which can be hurried. But the poem which emerges after revision will still only be a draft. (In fact, all poems are drafts, even those which have been published. There's something fluid about a poem, which means it can change shape even at a late stage in its development.) 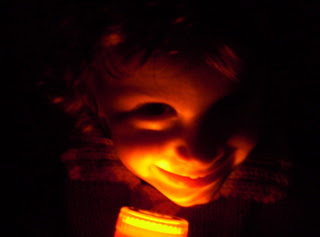 Afterwards, we can discuss the revisions. Comments on first drafts will be allowed, because some feedback can be useful once the bare bones of a poem are in place. I don't think I'd ever want someone to see a poem at such an early stage otherwise, but this is an artificial exercise, designed to open up debate about methods of revision.

Look out for the first draft of my workshop poem this weekend, and if writing your own, you can email it to me by Word attachment at j.holland442 @ btinternet.com (Only be sure to write Poetry Workshop in the subject line, in case I delete it by accident!)

You can ask for your poem to be posted anonymously, under a pen-name, or as yourself. Links to your blog or website can be included. Deadline for first drafts to arrive will be midnight on Wednesday 12th December. 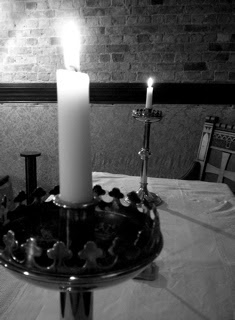 Write for 15 minutes, then put first draft aside. Revise at length. The aim is to produce a more polished draft within 7 days.
Posted by JANE HOLLAND at 4:48 PM